Will the President order federal troops to fire on protestors? We cannot imagine that would occur, but who would have thought we would be here now?

Speaking of looking like a jerk, consider that the governors of states are enjoying high approval ratings compared to the President. What would you do? Nothing Donald Trump suggests.
And about that domination the President speaks of, turning all the lights off at the White House and ‘bunkering down’ are not examples of a dominant leader.
From BI 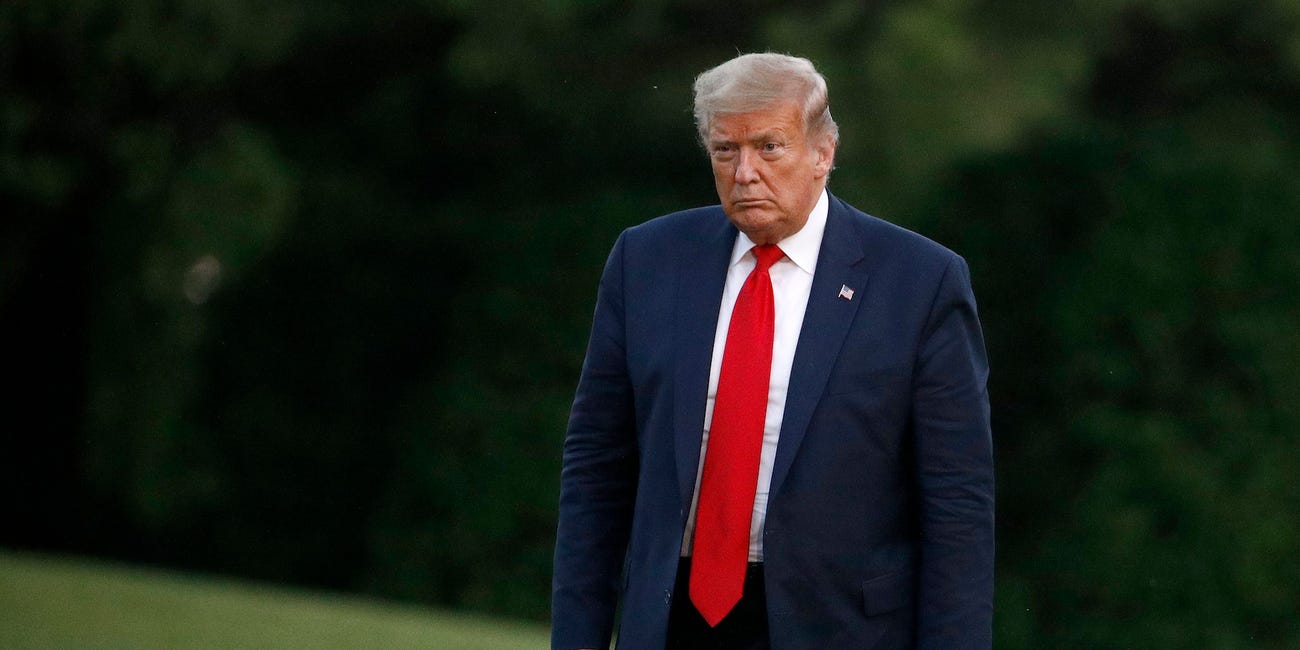 “If you don’t dominate, you’re wasting your time,” Trump said, according to CBS. “They’re going to run over you, you’re going to look like a bunch of jerks. You have to dominate.”

Source: Trump tells governors ‘most of you are weak’ and have to ‘dominate’ – Business Insider

There are people in the Republican Party that give you the willies. Tom Cotton excels at that. It’s not just the bonkers things he says; his monotone delivery and rigid appearance enforces the feeling that serious issue lurk deeply within the man.

Lets all agree that sending airborne troops into our cities is a bad, bad idea.

Former Vice President Joe Biden left his house for the second time in a week to visit the location of protests last night. Posting about the unannounced trip, Biden wrote “We are a nation in pain.”

“There would be no protests, there would be no demonstrations, had Derek Chauvin not killed George Floyd,” former NAACP President Cornell Brooks tells All Things Considered.

Rep. Joyce Beatty, an Ohio Democrat, was demonstrating in Columbus when she got caught in an altercation between a protester and police.

President Donald Trump has requested that the Army issue “‘prepare to deploy’ orders for military police units from several army bases around the country,” the New York Times reported Saturday morning. Here, legally, is an analysis of the potential problems of that move.

Source: What You Need to Know Legally about the Military Heading to Minneapolis | Law & Crime

European Union Leaders Urge U.S. To Remain In WHO

Top officials with the bloc encouraged Trump to rethink his plans to leave the international health agency. Trump’s Friday announcement followed weeks of criticisms and threats to pull funding.

Roundtable: Trump And The Media

NPR’s Michel Martin discusses what tech companies can do to regulate facts on their platforms with Aspen Digital’s Vivian Schiller, Recode’s Kara Swisher and the Cato Institute’s Matthew Feeney.